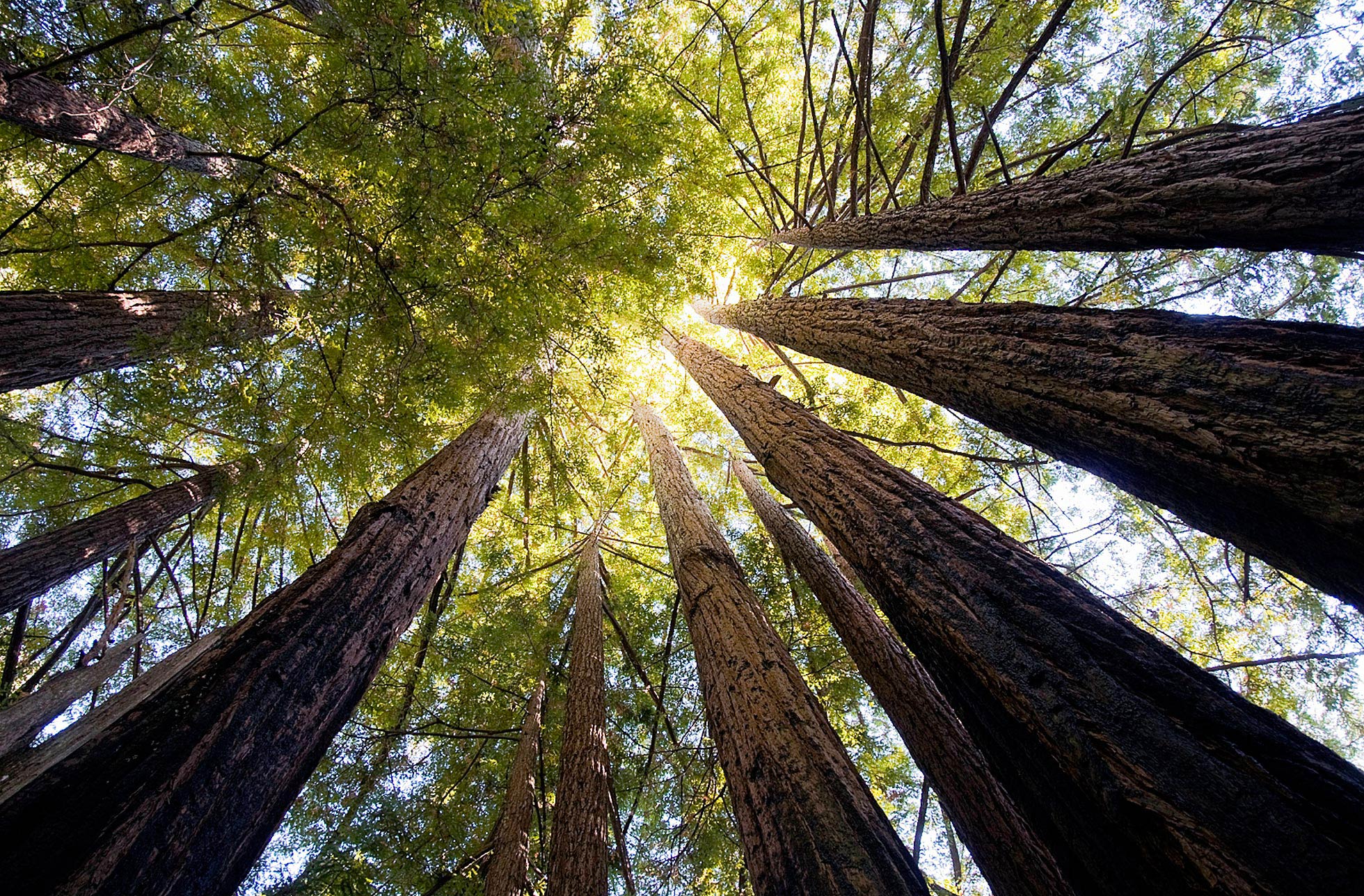 Having completed Hollycroft Avenue, we held a very successful launch party at the apartment with Champagne and canapés for everyone. All 150 who attended were very impressed by the quality of the finish and the warm, luxurious and contemporary look and feel of the apartment.
Despite the launch party being held during a very tough period in the property market, following the launch we received a lot of interest and had several offers immediately from potential buyers. The success of the development was demonstrated by the quick sale achieved (3 days), at above the asking price. The apartment broke the record for prices on the Street by achieving 25% more per square foot than had previously been achieved. 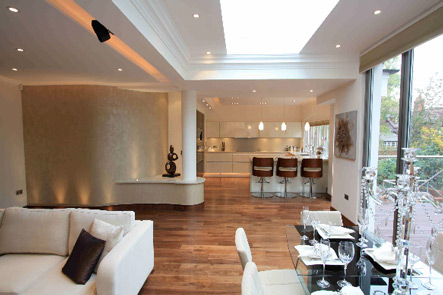